Join us as we count down the days to Christmas by unveiling 24 magical Kdrama moments. Day 8 is “Let’s Eat”! 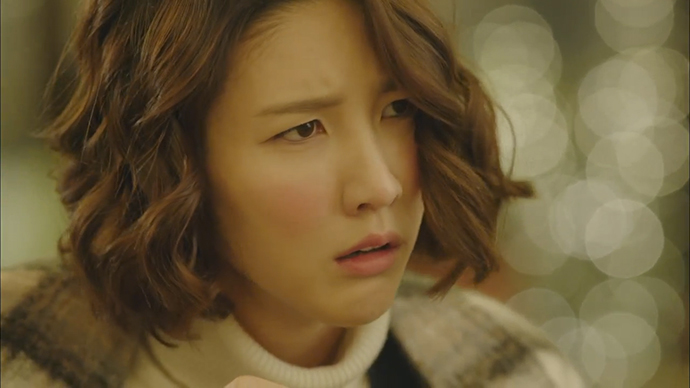 Uptight legal secretary Lee Soo Kyung (Lee Soo Kyung) is having a crappy day. Between her guilt at wrongfully accusing her neighbour, Goo Dae Young (Yoon Doo Joon) of being a serial attacker, and her obnoxious boss, she needs a moment to unwind with a mountain of barbecued seafood and soju.

Unfortunately, when her friend is called away, Soo Kyung is not only drunk, but she’s left with none other than Dae Young, the person she most wants to avoid. But, it doesn’t take long before she tearfully apologizes, explaining to Dae Young that her divorce and working in a law office have made her paranoid and wary of other people. 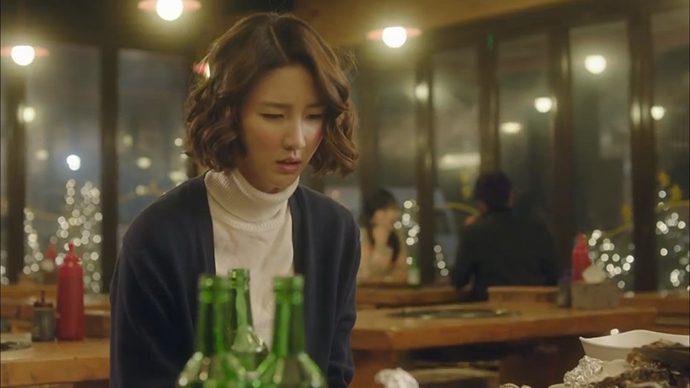 Dae Young seems to be moved by Soo Kyung’s heartfelt apology, but before he can say anything, she devolves into drunken repetition. By the time they leave, Dae Young himself has to apologize, to everyone else in the restaurant.

It takes the two of them far too long after this to get romantic, but this is the moment where Soo Kyung’s shell finally cracks, and they start to become friends. Too bad Dae Young ends up having to carry her home from the restaurant, first. Ouch. 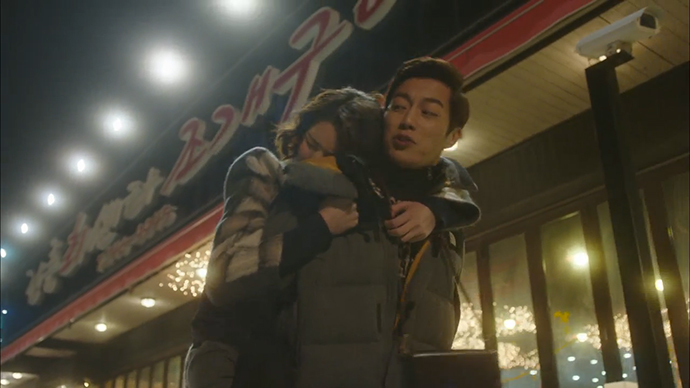 If this magical moment made you hungry, check out our “Let’s Eat” checklist and food gallery and series review.