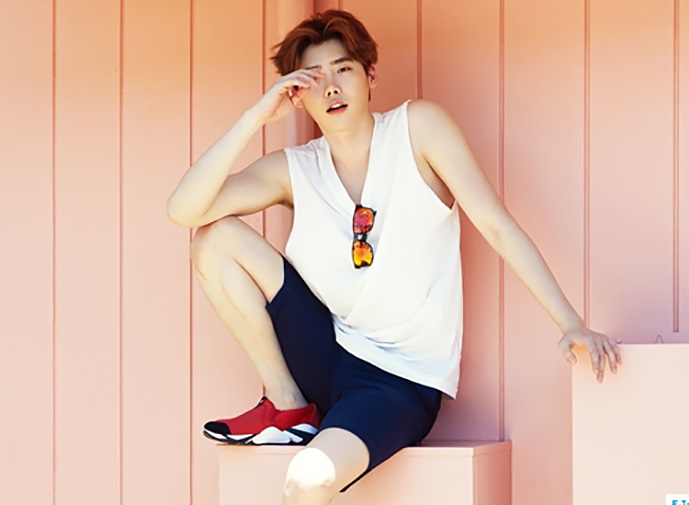 Lee Jong Suk’s weirder editorial shoots are more to my taste, but this will do, in the meantime. More of Lee Jong Seok for Allure Korea’s June 2015 Issue

Neither “Producer” nor “Ex-Girlfriend Club” are doing well in the domestic ratings. So, let’s pit the female leads against each other in a popularity contest. Who Is Your Favorite Actress In A Weekend Drama-Song Ji Hyo Or Gong Hyo Jin? [Poll]

Am I reading the poster wrong? What does “The good is the best policy” mean? The dubious English is just one problem in a poster that fails to convey young and rich. High Society with UEE and Sung Joon Release Creatively Eye-catching Drama Posters

Thus, we are reminded that popularity does not equal quality. However, we wholeheartedly agree with the universal love for “Coffee Prince”.  Top 5 Most Loved Korean Dramas Overseas