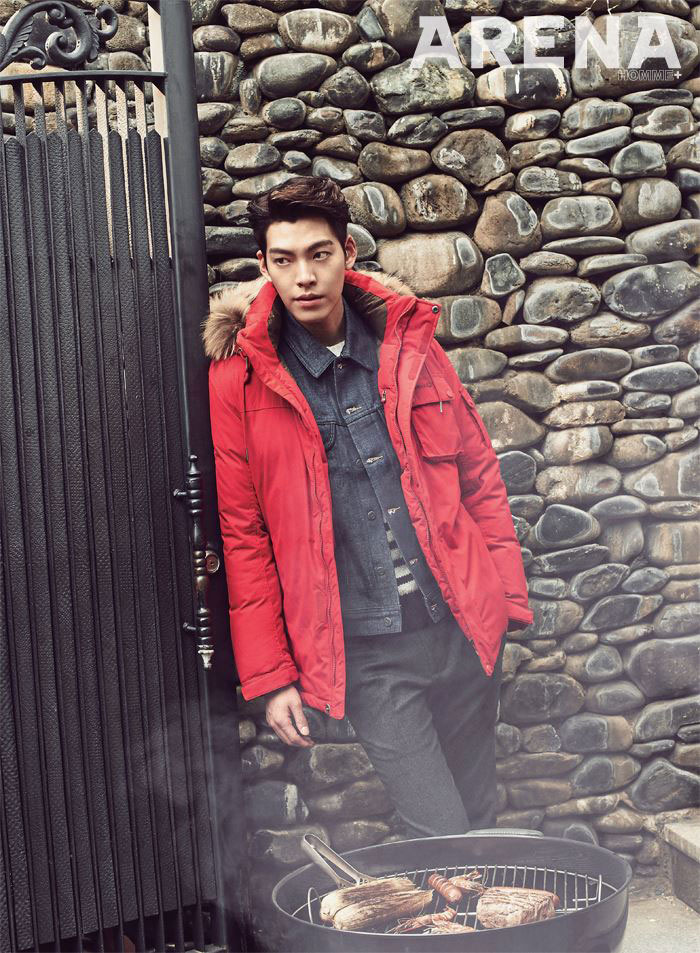 I must have food on the brain because I actually wondered why Kim Woo Bin was making bread when he already had some. Kim Woo Bin Grills With Arena Homme Plus

Is this a K-pop version of Battle Royale? If so, I’m in. Healer Screenwriter Song Ji Na Prepping K-pop Castaways on a Deserted Island Drama Gaia

I shouldn’t keep watching revenge dramas just for the sake of attractive people. And yet, I will do it again and again. Kim Kang-woo up to join SBS’s Goodbye Mr. Black

Hae Jin on a Horse. I feel like I’ve been waiting my whole life to write that. Park Hae Jin Shows His Love For Horses In The October Pages Of Allure Korea

I admire the commitment to 80’s fashion in “Reply 1988”, though I agree that the hair is too flat. ’80s fashions and perms galore for Answer Me 1988’s first poster

Okay, you got me. When does this start again? Kim Hye-soo completes main trio for tvN’s Signal

So it’s a cross between a K-pop theme park and a shopping mall? Wow. Southeast Asian millionaires to build Hallyu town in Thailand

Think of it this way: A bunch of industry leaders talking about cultural convergence is what’s behind every shower scene in every K-drama. 2015 Korean Wave Industry Leaders Forum kicks off