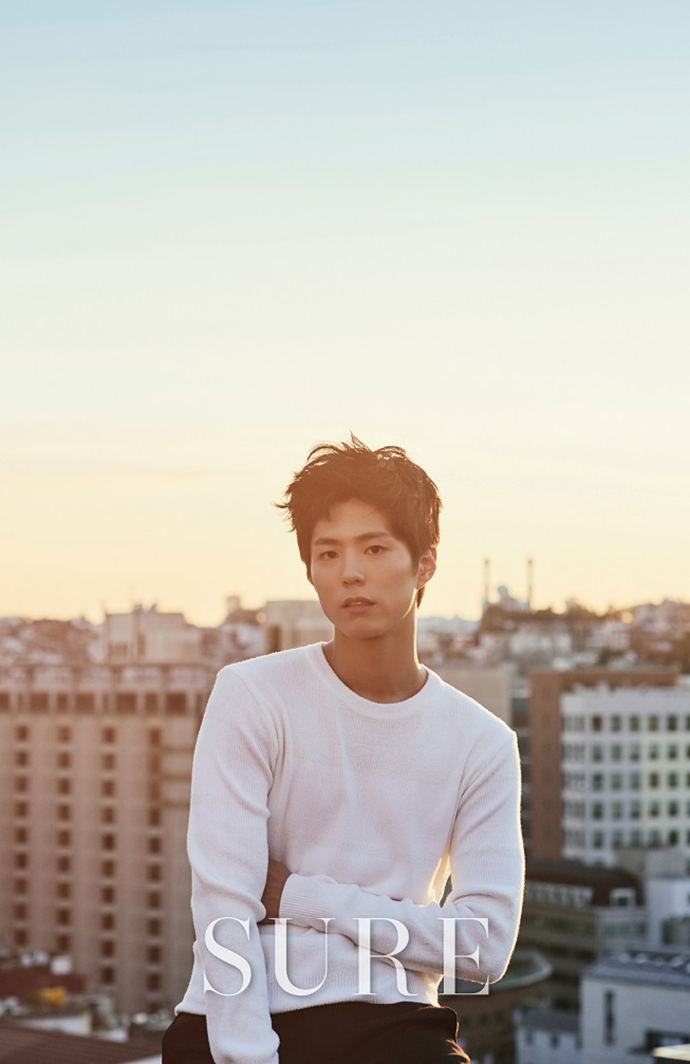 Here is Park Bo Gum, not looking at all like a serial killer. Park Bo Gum is Casually Handsome for Sure Korea October Edition

Chajumma returns! Back at sea for Three Meals a Day: Fishing Village

The concept is a bit on the weird side, but let’s be honest, we’ll watch. Yoo Seung Ho Returns to Dramas with Imaginary Cat Airing on MBC Every 1 this November

This poster squares with my memories of the 80s as a time of unattractive pants. Growing up in the neighborhood in 1988

How do I watch this drama? EXO’s Chanyeol Cast as the Male Lead in Drama Adaptation of Manhwa So I Married an Anti-fan

He really does his best, even in a situation that can only be described as weird. Pink Suit Clad Lee Jong Seok Gets Measured for His Madame Tussauds Wax Figure