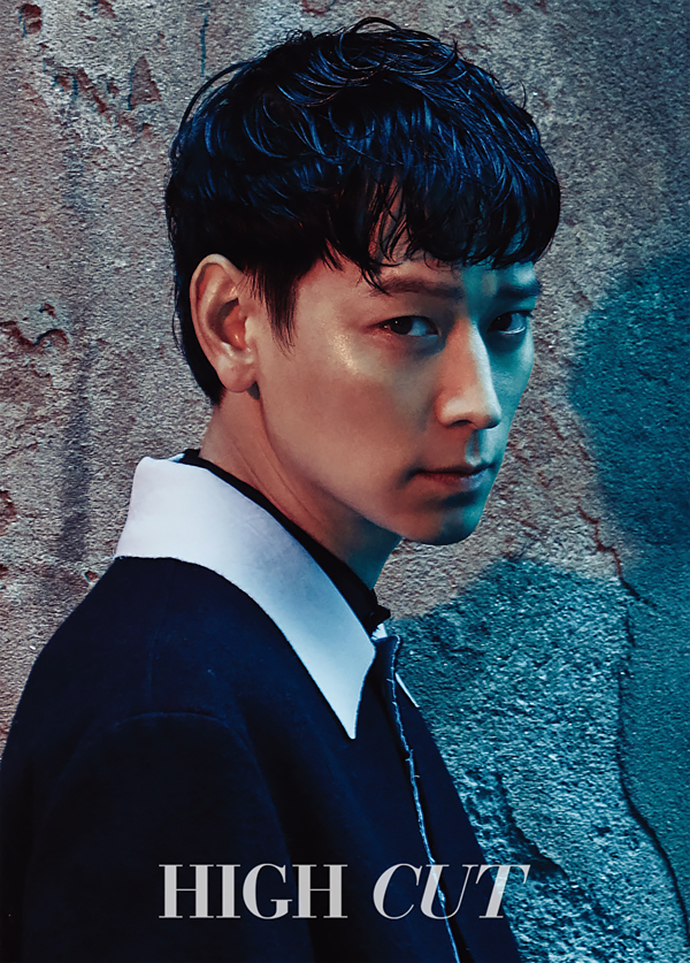 Chinese fans will be able to reenact Song Yi’s epic drunk scenes. ‘My Love from the Stars’ filming set to be reenacted in Beijing

K-dramas continue its insidious assault on North Korean authorities. North Koreans see themselves from the outside in ‘Reply 1994’

This is a fantastic rendition of Adele’s “Hello”, but the cynic in me can’t help thinking that if the singer became a trainee, she would be compelled to get work done and lose weight. You have to listen to this Korean girl’s amazing cover of Adelle’s “Hello”【Video】

The “Misaeng'” trend continues as Korean viewers look for a mirror of their suffering in their dramas rather than escapism. [Herald Review] ‘Songgot-Piercer’ breaks drama mold

Korean netizens hate on Park Bom for her drug scandal, whereas I find the amount of plastic surgery that 2NE1 has indulged in is clearly a greater crime against humanity. 2NE1 to make their comeback on 21st

Aside from what a poseur G-Dragon looks like, he also looks unattractive. G-Dragon & Terry Richardson’s photoshoot + savage HypeBeast comments

Who knew that Jedi knights like hanging out in convenience stores? Seriously though, I don’t understand this collaboration and how it pays off financially. EXO’s ‘Star Wars’ Single ‘Lightsaber’ Strengthens SM Entertainment’s Relationship With Disney