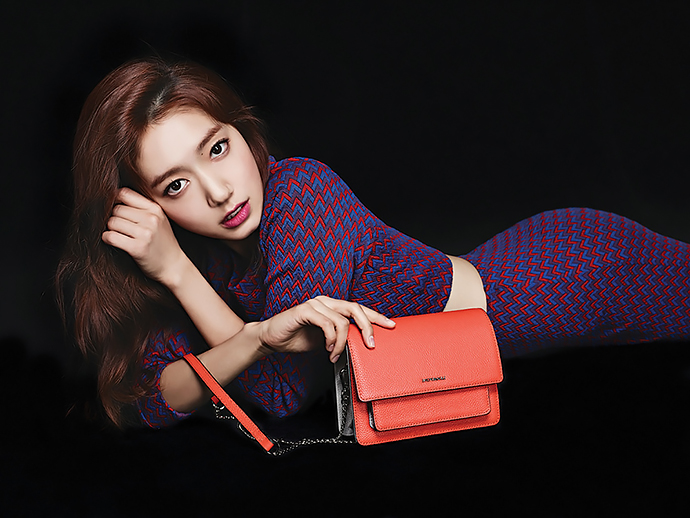 Lee Bo Young in a show as crazy as “Mask”? I would watch. SBS Reportedly Courts Lee Bo Young for Upcoming Drama By Mask and Heirs PD Boo Sung Chul

Okay, I’ll buy a magical school where kids learn to be martial arts stars, but why is one of them wearing a cape? Lee Hyun Woo and Seo Ye Ji Lead the Martial Arts Students in Poster and Action Stills for Moorim School

If JYJ can appear on music programs, does this mean they’ll stop acting? “JYJ Law” Prohibiting Blacklisting of Celebrities Passed

On the one hand, she looks good. On the other hand, there’s a good chance this pictorial exists solely to remind us that Shin Min Ah is not actually as chubby as her character in “Oh My Venus”. Which is a bit lame, frankly. Shin Mina is a Suggestive Venus in New Sultry Pictorial for Arena Homme

“Misaeng” makes an appearance in the Economist. Loosening their ties

If you ever wondered what Kim Woo Bin would look like as a college student, now you know. First Teaser Peek at Arbitrarily Fond’s College Campus Filming with Kim Woo Bin and Suzy

Good analysis of makeover dramas. The Good, the Bad, and the Ugly: The Problem with Makeover K-dramas