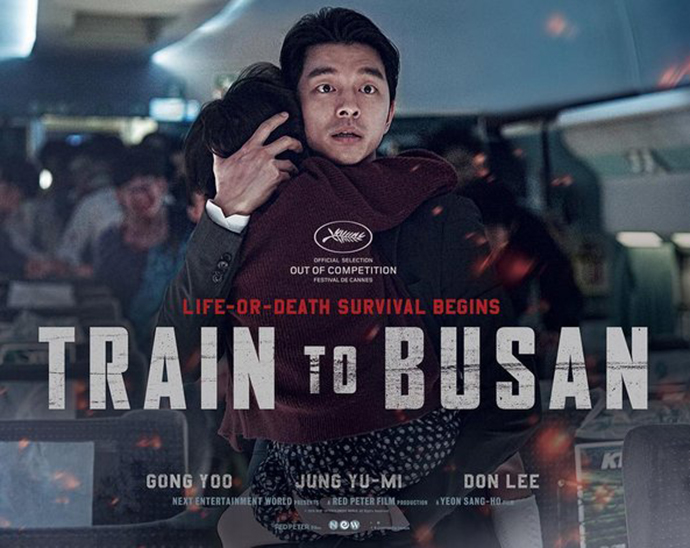 The first poster for Train to Busan is out. In case it’s not clear, Gong Yoo is on a train with zombies. Of course you’re going to watch it.

Post-“Misaeng”, Im Si Wan makes a prison movie, and Kang Ha Neul might be the lead of a drama set on a deserted island. Kang Haneul offered lead in MBC castaway drama

To be honest, I’m still not sure what this drama is about, but whatever! It looks like fun. Jo In-sung and Go Hyun-jung’s whirlwind romance in Dear My Friends