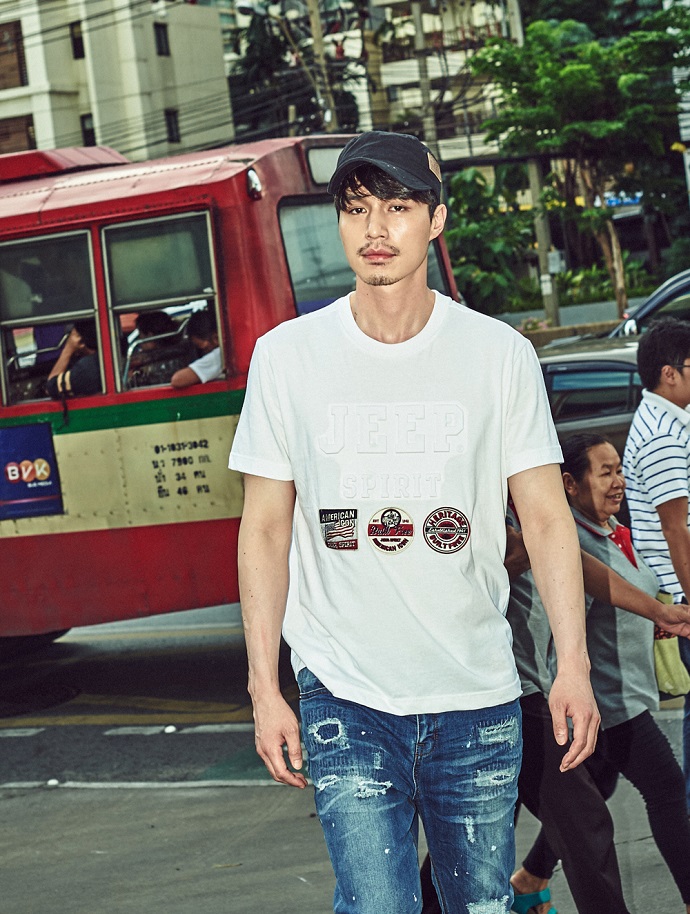 I don’t care what “Goblin” is about. I’m going to watch it. Lee Dong Wook Confirmed for Goblin with Gong Yoo and in Latest Singles Spread Looking Coolly Disreputable

This is Lee Jong Suk’s first show after changing management companies, so it will be interesting to see how his projects differ. Lee Jong Seok Rocks Stylish Mysterious Airs in First Stills From MBC Drama W: Two Worlds

A name change from “Saimdang, the Herstory” to “Saimdang, Diary of Light”, because the latter sounds less political and more magical. Lee, Song to return to small screen

Do you think Kanye West knows that his song, “Black Skinhead” is being used in the teaser for a Kdrama? Would it comfort him to know how cute Seo In Guk is?