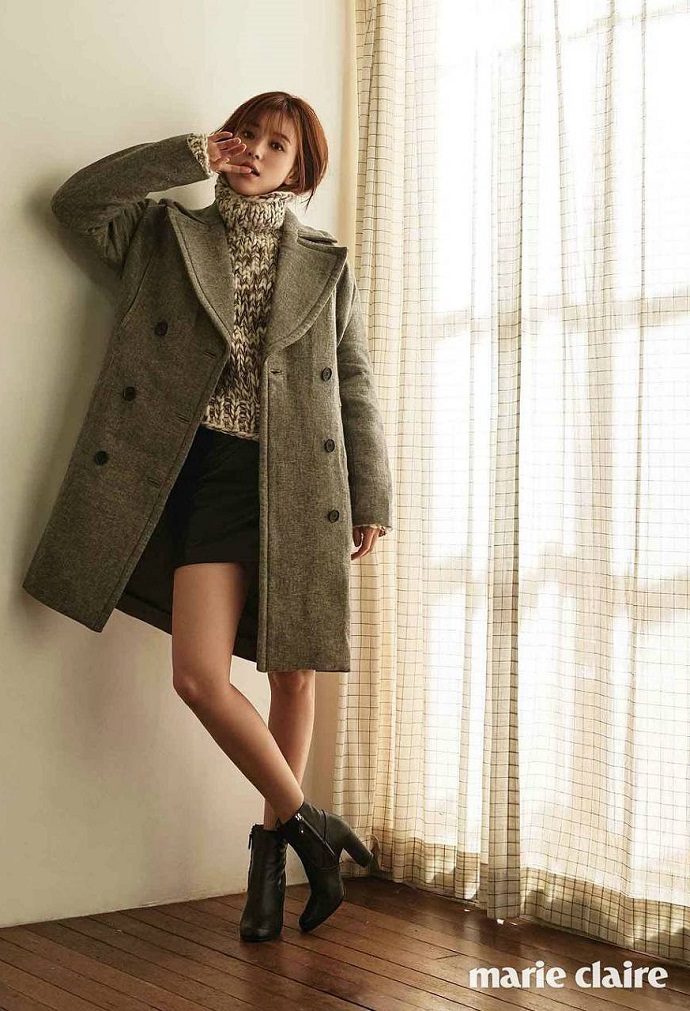 Get ready for fall by looking at Han Hyo Joo in some nice coats. Han Hyo Joo Is An Outerwear Muse For October Marie Claire

I will pretty much watch any action show with Ji Chang Wook, so I’m in. The Cast of tvN Drama the K2 Attend Press Conference and Release Thrilling Long Preview

When you woke up this morning did you think you were going to be reading a post about Kpop and urban development? No? Forget Gangnam style: K-pop could make Changdong Seoul’s next big thing

I would be more surprised if he was playing a nice guy. Yeon Jung-hoon considers going villainous for Man to Man

I’m writing the news post this week because JK’s head exploded from all the Lee Jong Suk. Lee Jong Suk For October InStyle And Cover Of ‘L’Officiel Hommes’

I’m scratching my head a little at the words “upbeat”, “fun”, and “adultery”. A strange wind is blowing in This Week, My Wife Will Have an Affair

Who watched this? How was it? Let us know! Long Preview For Upcoming MBC Drama “Shopping King Louis” Starring Seo In Guk