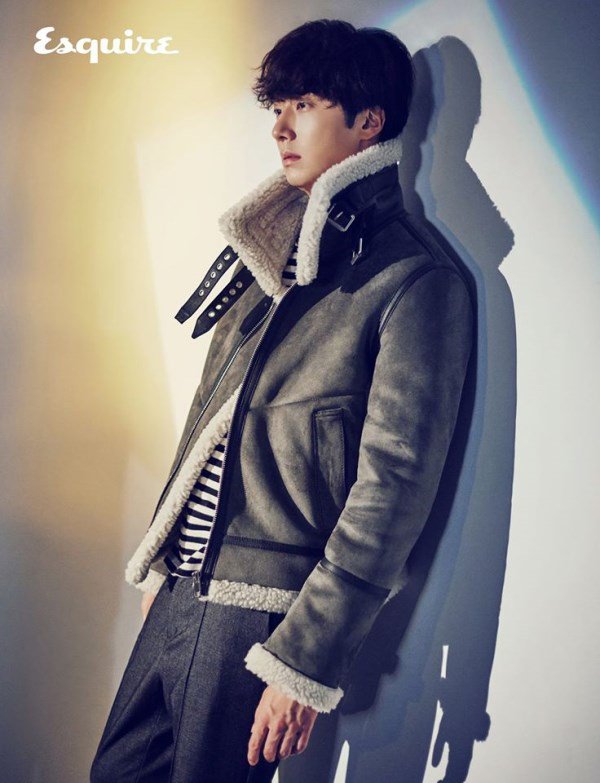 It’s like Jung Il Woo is channeling his character from the beginning of “Cinderella and Four Knights”. So emo. Jung Il Woo Shows Charm For October Esquire

An unexpected mom role for Song Ji Hyo. Song Ji-hyo as a world-class supermom in This Week, My Wife Will Have an Affair

It is weird how little chemistry there is between Kim Ha Neul and Lee Sang Yoon in these photos. Let’s hope they do better connecting with each other on their show. Kim Haneul & Lee Sang Yoon Show Sad Chemistry For October Singles

More Western coverage of Train to Busan, because it is excellent. ‘Train To Busan’ Creative Team Describes Difficulty of Shooting a Zombie Movie in Korea and How Film Reflects Society

No website similar to Tumblr nor Noonas Over Forks for North Koreans. North Korea Accidentally Leaks How Tiny Its Internet Is

Yet, North Koreans can enjoy a love triangle involving their dictator. The Filmmaking Couple Kidnapped by Kim Jong-il to Put North Korean Cinema on the Map

It doesn’t make any sense for Sung Joon to be modeling Fall clothes in a place where they never experience that season. Sung Joon for November Issue of Singles

These photos seems oddly familiar so either I’ve seen them before, or Seo In Guk’s photo spreads are starting to look alike. Seo In Guk for October CÉCI