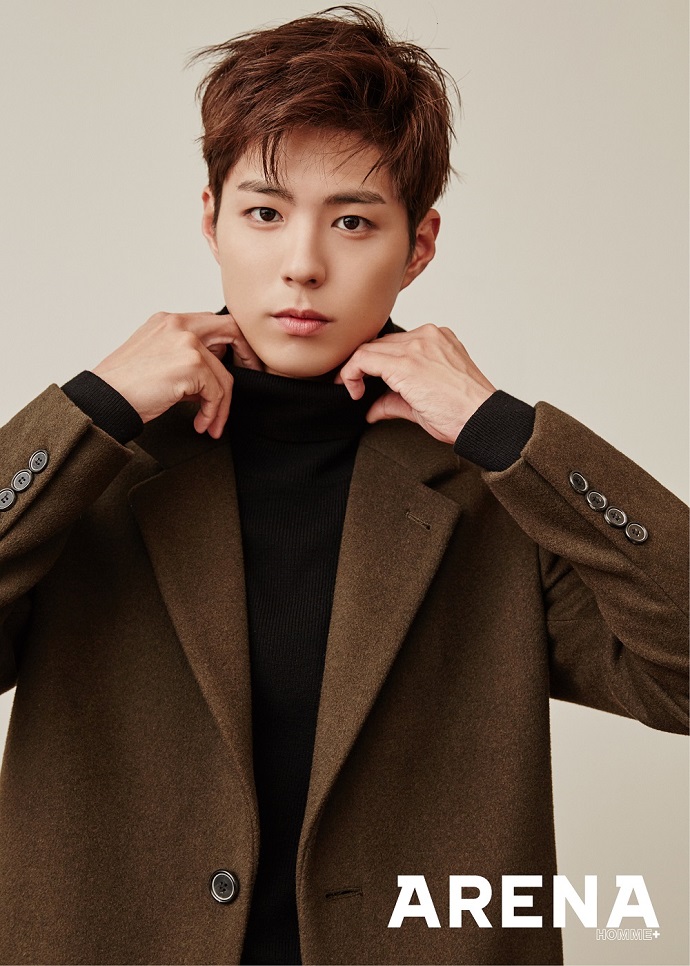 Last week’s news post featured a lot of parkas, so here’s Park Bo Gum to show you that wool coats are a good option for winter, too. Park Bo Gum for January 2017 Arena Homme Plus

That’s a good looking movie with good looking posters, though Jo In Sung has terrible hair. Jo In Sung rises from pawn prosecutor to The King in political action-thriller

This makes me want to watch “Legend of the Blue Sea”. Jo Jung Seok Makes Delightful Merman Cameo in Episode 7 of Legends of the Blue Sea with Ratings at 17.4%

China may have prohibited all Hallyu content and Korean stars from starring in any Chinese television show in retaliation against the South Korean decision to deploy the THAAD American missile defense system in the country, but Song Ji Hyo is still going ahead with promotion of her Chinese film. Actress Song Ji-hyo stars in Chinese film ‘Super Express’

Park Shin Hye looks sparkly and languid when she is celebrating the holidays. Park Shin Hye for Swarovski in December 1st Look

Speaking of army duty, Jung Il Woo and Seo In Guk, two of my favourites, will gone for two years. News bites: December 3, 2016

I am so embarrassed by the screen caps that I can’t even watch the performance. Tell me how it goes. BTS’s Jin and V got a little too steamy at MAMA 2016; Group’s fiery performance best of the night

Meanwhile, more controversy at MAMA 2016 about the performance that didn’t happen. Wiz Khalifa And Taeyeon: The Cancelled Stage Controversy