We count down the days to Christmas by unveiling 24 magical Kdrama moments. Next up, “Secret Love Affair”. 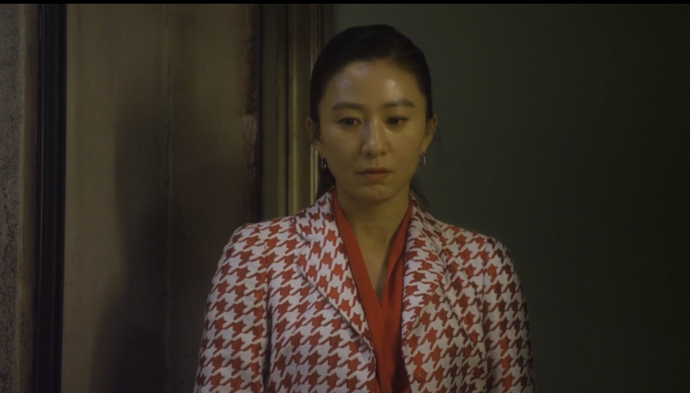 Having just dropped off piano prodigy, Lee Sun Jae (Yoo Ah In) back at his apartment, arts foundation CEO Oh Hye Won (Kim Hee Ae) tells her husband to drop her off as well, since she’s intending to meet with friends. Once she’s out of the car, however, Hye Won simply calls her friend to ask for an alibi, and turns straight back around to Sun Jae’s apartment. 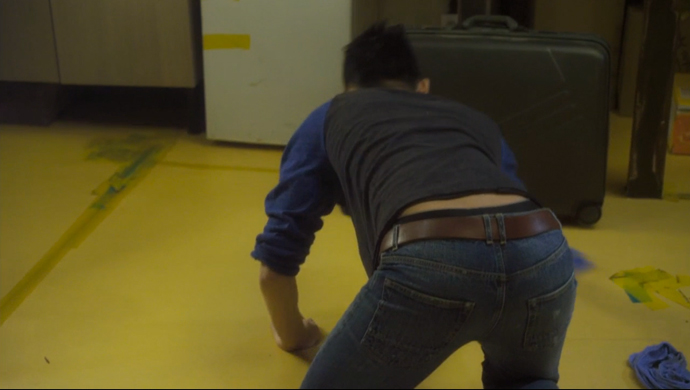 Sun Jae is shocked to see Hye Won waiting outside his place. When they go inside, he asks her to wait at the door while he wipes down the floor of the apartment. Hye Won’s face as she watches Sun Jae clean is priceless: a study in confused lust.

When they finally sit down, the conversation is a little awkward. Hye Won tries to assume the role of teacher, while Sun Jae alternates between honesty and embarrassment as his straight confession is met with a fit of laughter. 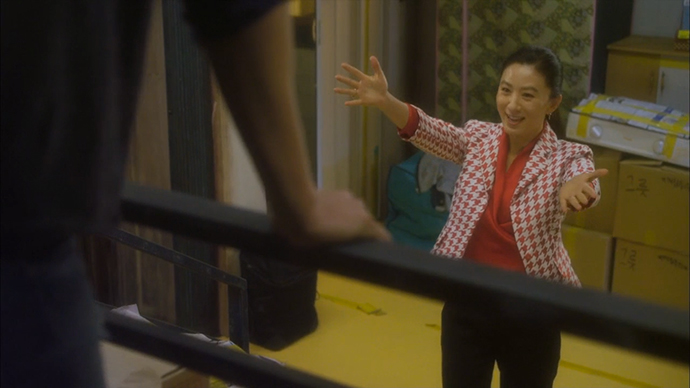 Finally, Sun Jae plays her a recording of himself playing “Rhapsodie Espagnole” by Liszt that moves her not only to tears, but to lightheartedly offer him a hug. He accepts the offer, but the lighthearted mood disappears, and she doesn’t know where to look as he comes to stand in front of her. 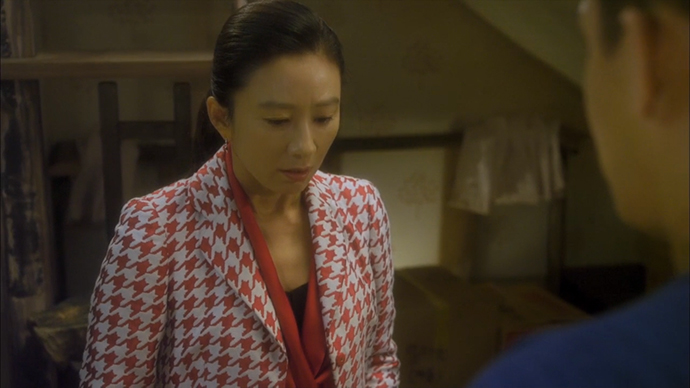 The music swells as they hug, and it’s awkward and moving at the same time. Hye Won loses her breath, and Sun Jae is overcome with emotion. In the end, their moment is cut off by a phone call from Sun Jae’s girlfriend. Even worse, Hye Won’s husband was outside the door of Sun Jae’s apartment for most of this exchange. 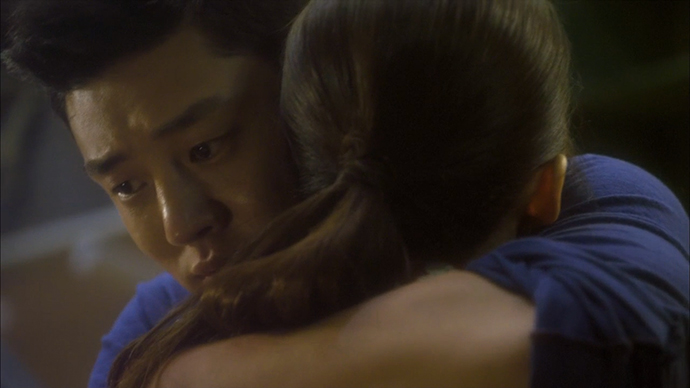 The fantastic thing about this scene is the fact that these two have no idea what to do with each other, but can’t seem to stop themselves. We had a lot of speculation on what exactly happened during this scene in our comments. If you’d like to double-check, have a look at our episode recaps and series review.