During her mother’s stay, Soo Kyung must arrange for visitation with her Pomeranian, Barassi, and keep her resignation from work a secret. She tolerates her mother until her nagging about grandchildren causes Soo Kyung to tell her to get lost, and her mother does exactly that.

Meanwhile, a search has started for Soo Kyung’s replacement. Business manager, Kyu Sik has assumed responsibility for her duties in the interim, and is now getting all the grief Soo Kyung used to get. Also, without Soo Kyung’s guidance, their lunch menu has become limited in variety.

Attorney Kim has been cold towards Dae Young, thinking that he and Soo Kyung are dating. However, after Dae Young clarifies their relationship, Attorney Kim appears to soften in his attitude towards them. 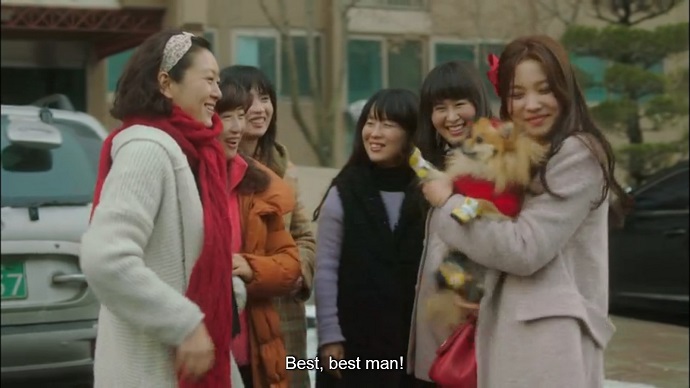 While Barassi is staying with Jin Yi, she is inspired to make clothing for him. Barassi’s outfit impresses other dog owners on the street, and Jin Yi discovers a new source of income.

Soo Kyung’s mother is looking into saunas to sleep at when she runs into Dae Young. Dae Young correctly surmises the situation, and invites Soo Kyung’s mother to stay with him. Upon arrival at Dae Young’s apartment, she is horrified by the mess. She attempts to collect the debris, but gives up to play Go-Stop with Dae Young.

During his blind date, Attorney Kim cannot stop asking questions about their mutual acquaintance, Dae Young. The blind date wonders if Attorney Kim is gay, and Attorney Kim realizes that he is actually in love with Soo Kyung, and wants her to come back to the office. 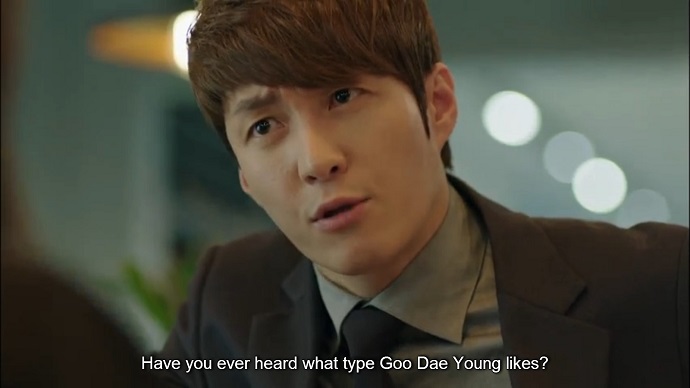 Soo Kyung is having a hard time finding a new job. At least, she finds her mother with Dae Young,and on much friendlier terms. Mom watches approvingly as Soo Kyung and Dae Young eat from the same bowl of bibimbap with equal ferocity. Later, mom passes on a matchmaking service, claiming that her daughter no longer requires it.

Soo Kyung soon finds out that her mother sold her to Dae Young during their game of Go-Stop. The episode ends with her outrage as Dae Young orders her around like a servant.

Soo Kyung’s mother drives me insane. From her inconsiderate squatting in Soo Kyung’s apartment to the unseemly bargaining she does in the department store to her nagging about grandchildren. But, at least, she helped move things along for Soo Kyung and Dae Young, even though I fail to feel any heat from this couple, aside from the heat coming off their food.

The featured food in this episode was quite humdrum. One could argue that the concession stand food might be considered exotic in Korea, but I refuse to believe that in a culture with so many other choices, anyone could find nachos with liquid cheese delicious. 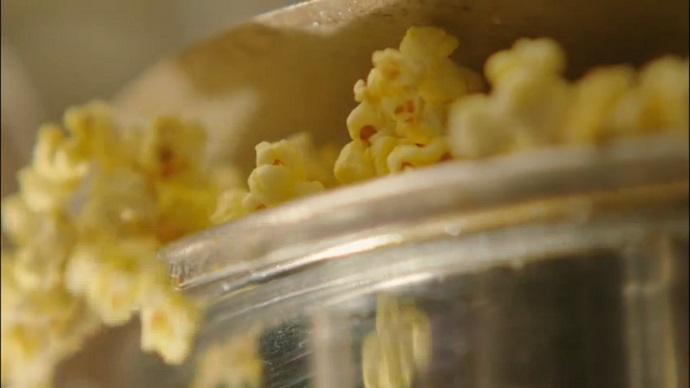 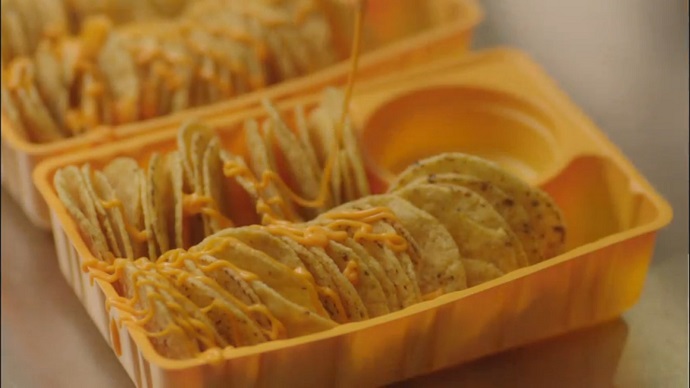 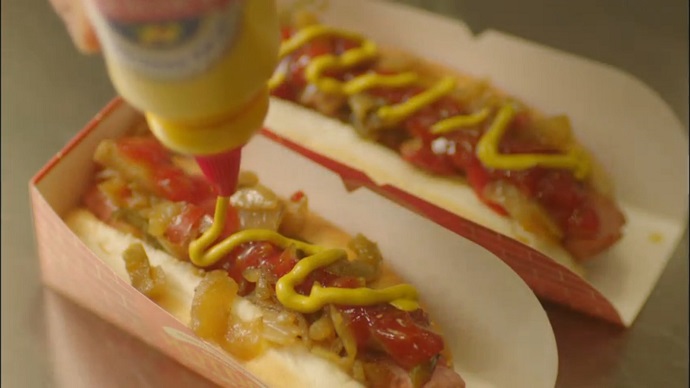 This is great comfort food when it’s winter or you’re sick. It’s easy to make, though it is so cheap in Korean restaurants that I prefer to eat it out of a stone bowl. Having done a side by side comparison of stone bowl versus metal bowl, the stone makes a difference.