This past Tuesday marked the start of military service for Choi Jin Hyuk and JYJ’s Kim Jae Joong. Let’s take a moment to see how some K-drama stars have done with their military service.

Lost in a K-drama haze of shower scenes and back hugs, it can be easy to forget that South Korea is still at war with North Korea. We really only notice when our favourite K-drama actors ship off to perform their compulsory military service, which can range from 6 to 24 months. More information here.

Following the usual celebrity pattern of delaying army duty until his late 20s, Hyun Bin put off serving until 2011, when he had just scored hits with a drama, “Secret Garden”, and a movie, Late Autumn. Having opted to go into the marines, he served without scandal, and was discharged into the loving arms of a multitude of fans and reporters in 2013. His management did a good job of keeping him in the public eye during his time away, but failed when picking his comeback drama, the poorly received “Hyde, Jekyll, and Me”.

Unfortunately for Rain, his scandal-plagued army duty only served to make Hyun Bin look even more awesome in comparison. Rain spent a good chunk of his army duty off-base, prompting accusations that he was having an easy time in the so-called celebrity unit. Even the news that he was dating Kim Tae Hee didn’t distract from the scandal, which made the pages of Time magazine. He served out the remainder of his military service quietly in a regular unit.

A child actor of long-standing, Yoo Seung Ho made the leap into adult roles while still in his teens, playing second lead to Yoon Eun Hye in “I Miss You”, and the lead in “Operation Proposal”. Rather than capitalize on this forward momentum, Yoo Seung Ho chose to take a page from the non-celebrity handbook, and get his army service over with early. He’s had no cause to regret this decision, as the time spent in the military has beefed up his masculine image without tarnishing his boy-next-door reputation. Just last month, Yoo Seung Ho went straight from weeping at his much-anticipated discharge to filming his comeback project: Joseon Magician with Go Ara.

I grouped these two together for the simple reason that they were both caught in the same scandal, when they tried to fake their way out of army duty by messing with their blood test results. Instead of escaping army service, they got caught up in a police investigation that netted around 50 actors and athletes. Both went on to quietly complete their active-duty service, and in the intervening two years, much of the draft-dodging stigma dissipated.

Jang Hyuk returned to form with the heart-warming melodrama, “Thank You” in 2005. Song Seung Heon laid low until 2008, when he made his drama comeback with “East of Eden”. 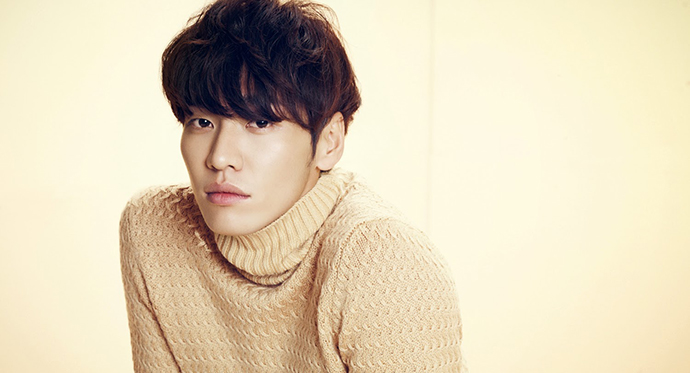 Lucky (or unlucky, depending on your perspective) Kim Young Kwang was exempted from doing his full military service, thanks to his father serving in Vietnam. Instead, he took six months, from December 2013 to June 2014, to complete his public service. And thus, we’ll never know if he looked good in an army uniform. 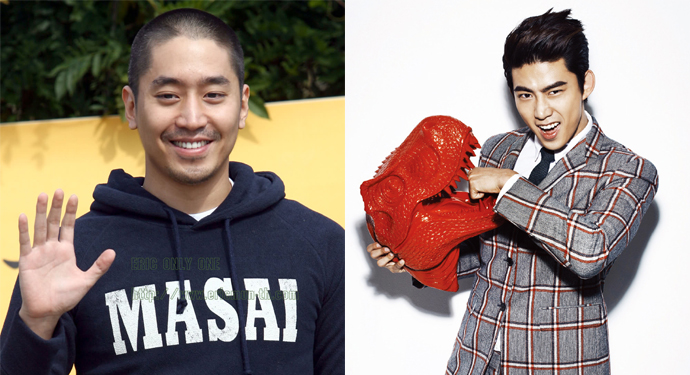 Shinhwa’s Eric and 2PM’s Taecyeon may not seem to have that much in common, but they do share one crucial point: both of them gave up their American status to complete their military duty. Eric gave up his American citizenship in 2003, while Taecyeon gave up his permanent residence in 2010.

Readers: Who did you miss the most while they did their military service?

Did you cry when he made it back?