Tensions run high as a Korean actor approaches the age deadline of 30 for military enlistment. Here are the lucky few who will not have to worry about army duty interfering with their careers.

Granted, Yoo Seung Ho’s acting career was well under way when he decided to enlist at the age of 19. He debuted as a child actor at seven years old, and by the time he was 18, he was the lead in “Operation Proposal” then appeared in “Arang and the Magistrate” and as second lead in “I Miss You”. However, Yoo Seung Ho decided to get military service out of the way before his career really got going. Having been discharged at the end of 2014, Yoo Seung Ho is now free to pursue his career, and has the added bonus of actually being closer in age to the characters he takes on.

Byun Yo Han broke out as inappropriate weirdo, Suk Yool in the hit office drama, “Misaeng”. Next came a leading role with Song Ji Hyo in “Ex-Girlfriend Club”. It would seem that his career is picking up just as many actors his age are being corralled into army duty. Fortunately, Byun Yo Han completed his tour of duty earlier, following the advice of his father. When Byun Yo Han is filming “Six Flying Dragons”, perhaps he can give army survival tips to Yoo Ah In, who is due for military enlistment.

At the age of 28, Kwak Si Yang appears to have debuted merely a year ago. He started in 2014 with Night Flight, a film by noted LGBT film director, Lee Song Hee Il. His career picked up in 2015 with “Persevere, Goo Hae Ra”, and the hit tvN show, “Oh My Ghost”. He joined the army at 24 and only started contemplating a career as an actor during that time. So, army duty will not disrupt his career, and in fact, time in the army provided the impetus to launch it. 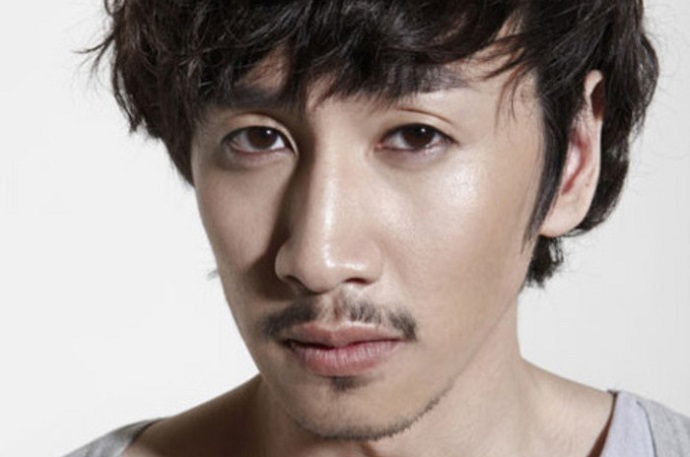 Lee Kwang Soo has experienced widespread popularity since 2010 thanks to the variety show, “Running Man” where he has garnered the nickname, Prince of Asia. More recently, he convincingly played a character suffering from Tourette’s syndrome in “It’s Okay, That’s Love”. Now comes news that his film, Collective Invention has been selected to screen at the 2015 Toronto International Film Festival. Lee Kwang Soo has just reached the cut-off age for enlistment, but luckily, he finished mandatory military service just out of high school, like the majority of civilians.

Readers: Which actor do you wish had gotten their tour of duty over with early?