Take an older woman and a younger man, and the resulting photographs are usually sexier than anything you see in a K-drama.

I wish “Secret Love Affair” was as sexy as these photos of Kim Hee Ae and Yoo Ah In. This pictorial along with the name of the show are what I would call false advertising. 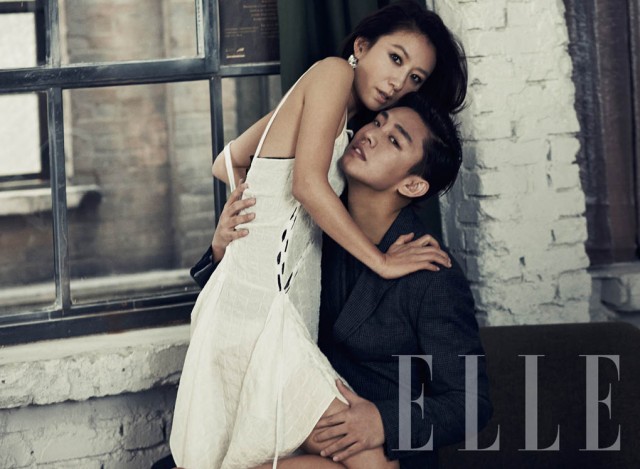 This concept is moody and provocative, but I would have preferred seeing Seo Kang Joon dressed up as Kang Dash Man from “Roommate”, and Yoon Eun Hye acting as tomboy, Eun Chan from “Coffee Prince”. 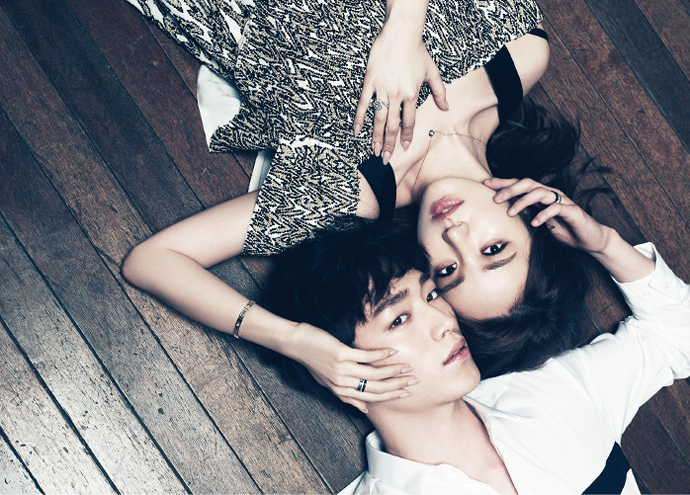 Clara and Jay Park look like a pair of out-of-control teenagers who just spent their allowance on tattoos. They’re actually a decade removed from that life stage. 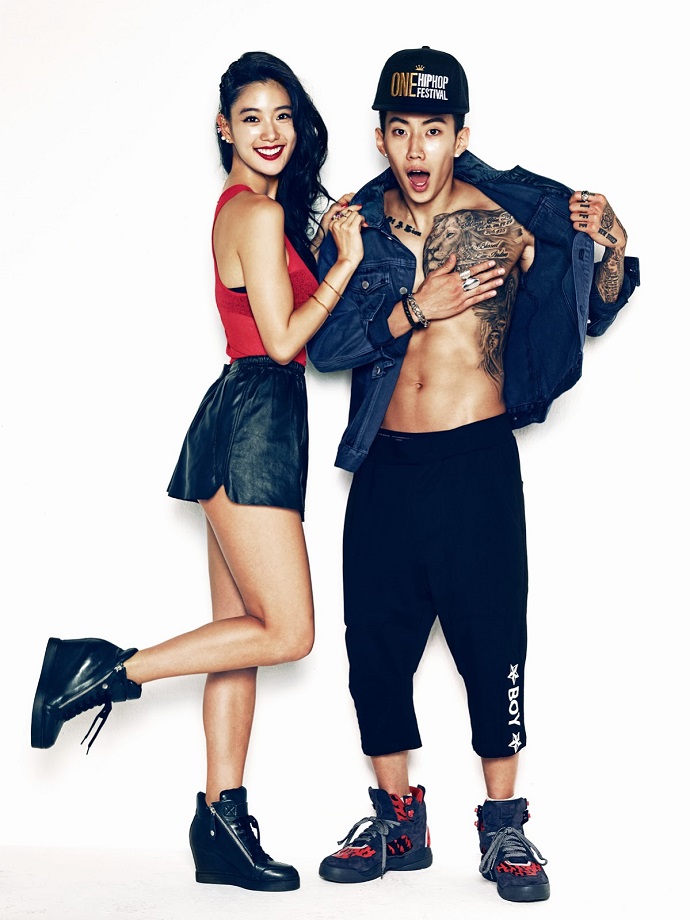 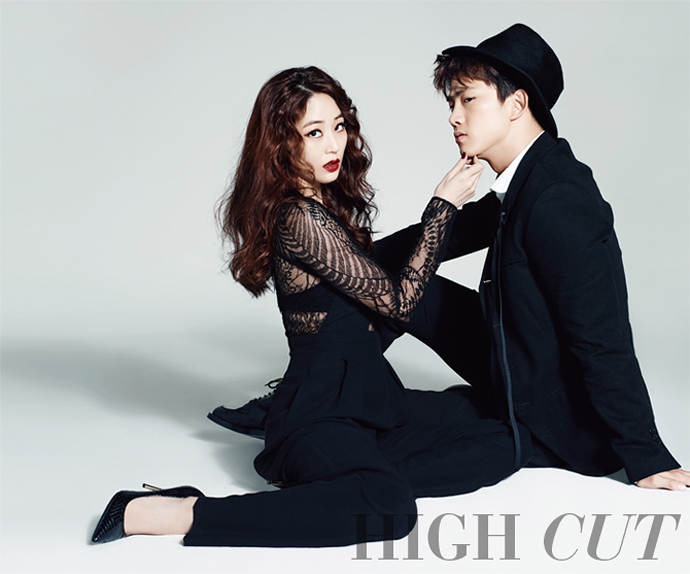 TOP is leaving all the emoting in this photo to Lee Mi Sook. Instead, he’s wondering how his wiener dog is doing. 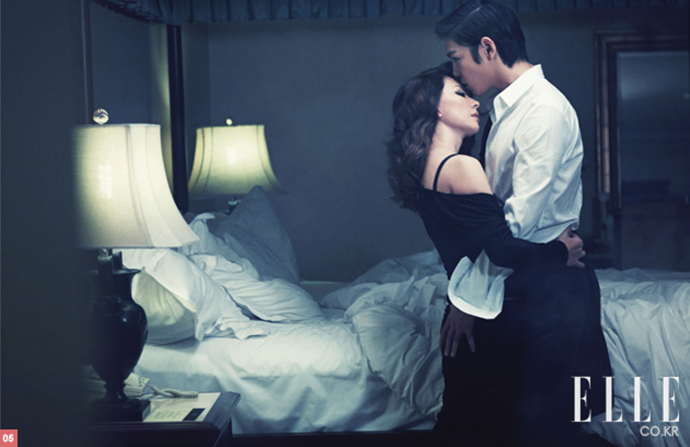 Readers: Was this a trick or treat?