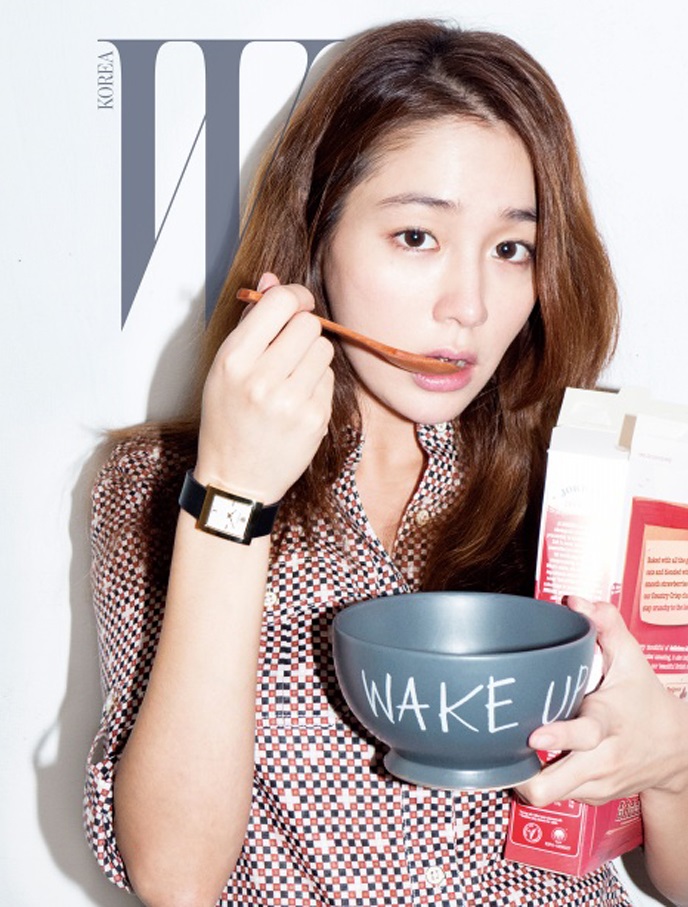 “Her visuals alone are top level but her acting’s about as bad as an idol’s…” Korean netizens weigh in on Lee Min Jung’s return to K-drama. Lee Min Jung prepares for comeback with new SBS drama

As much as I enjoyed Jung Il Woo in “Flower Boy Ramen Shop”, I don’t think he should play a teenager anymore. Ahn Jae Hyun, on the other hand, could probably pull it off. Jung Il-woo, Ahn Jae-hyun courted for teen drama

The lead female’s fat suit was so expensive and time-consuming that there was no time or money for the second female lead to have an equally credible fat suit. How Shin Min Ah Lost Weight Playing An Overweight Lawyer

“One Sunny Day” has made me wary of web dramas, but here’s one about food and romance. Food And Romance Blend Happily In ‘Eating Existence’

And then, there is “Splish Splash Love” whose leads already look like they have more fun and chemistry than the leads of “One Sunny Day”. Kisses and cuddles for fantasy romance Splish Splash Love

Speaking of web dramas, Dramafever wants to make binging on cheap, fluffy entertainment easier. How DramaFever is capitalizing on binge-watching

Now, K-drama fans in Dubai will understand the fuss about kimchi and tteokbokki. First Korean food fair held in Dubai