It is now 2016, and we have another year of K-dramas to look forward to, along with the second anniversary of Noonas Over Forks. However, let us look back to the end of 2015 when K-drama award season was in full swing. It is usually a chance for the networks to thank their stars, so let’s just focus on what really matters: the red carpet. 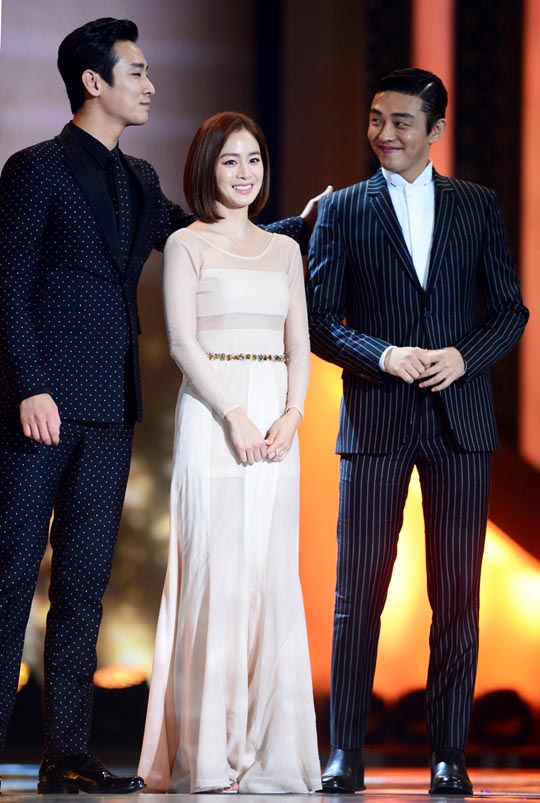 Joo Ji Hoon’s polka dot tuxedo makes me love him even more. Also, I like to think that Yoo Ah In’s hand gestures mean, “I didn’t win the Daesang, but I’m rich.” Kim Yoo Jung looks very pretty in pink. Byun Yo Han wears a bow tie with facial hair. Joo Won is less cheesy on the red carpet than he is in fashion spreads. 2015 SBS Drama Awards 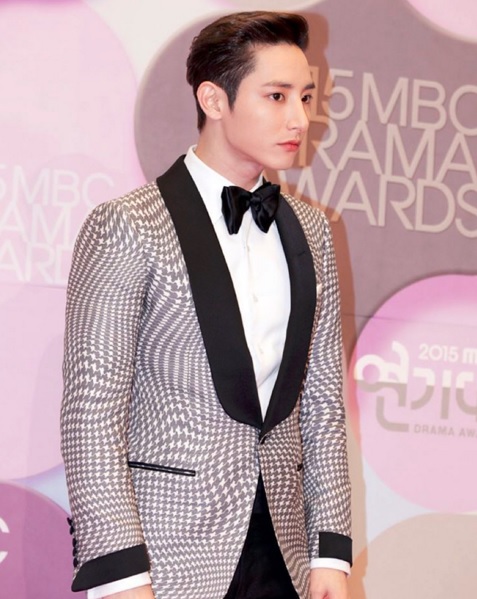