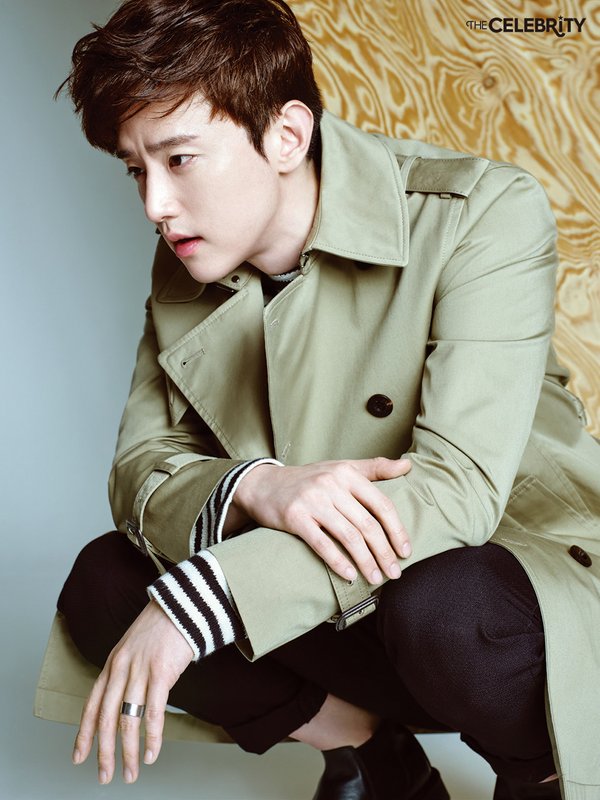 I’m not crazy about these Kwon Yool photos, but hopefully, the pictorial spread means he is becoming high profile enough to be considered for a leading role in a Kdrama. Kwon Yul – The Celebrity Magazine April Issue ‘16

I want to see more noodles. Is that too much to ask? Master: God of Noodles goes comic book style for first teaser

No wonder Korean women turn to Kdramas for supportive men in touch with their feelings who are not misogynists. More South Korean men feel disadvantaged socially: study

Kdrama wins approval of a Communist regime and an army general who took power in a military coup by featuring a military theme. Descendants of the Sun: the Korean military romance sweeping Asia

You can’t make this stuff up: “The watchdog was cited as saying homosexual love scenes in the drama ‘incited sexual curiosity and tempted viewers to imitate the acts in practice’ thus ‘violating social orders in terms of ethical values.'” Lesbian romance in internet drama slammed

KCON comes to the Middle East with mixed results. I am going to guess that the writer is not a Kpop fan since referencing PSY as an example is hardly representative of the genre. KCON 2016 debuts in Abu Dhabi

Toronto will be inundated with Kpop in May. SHINee To Visit Canada For The First Time For Hallyu North 2016. VIXX and GOT7 to appear in Toronto Kpop Con.